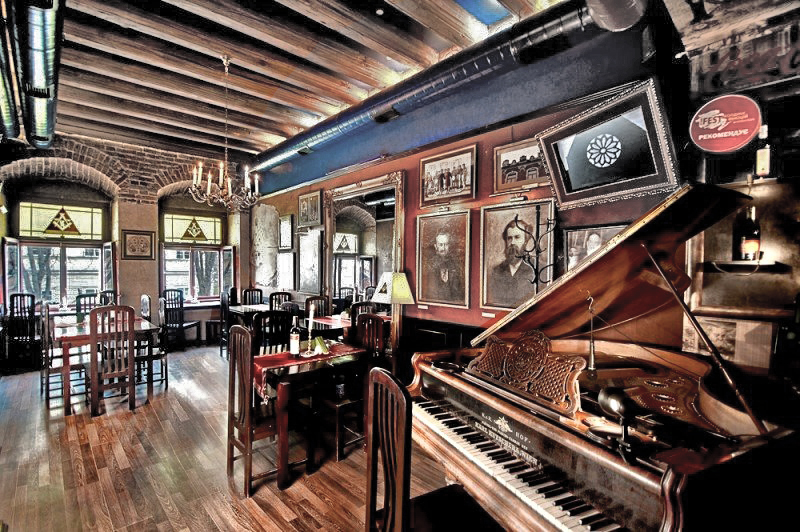 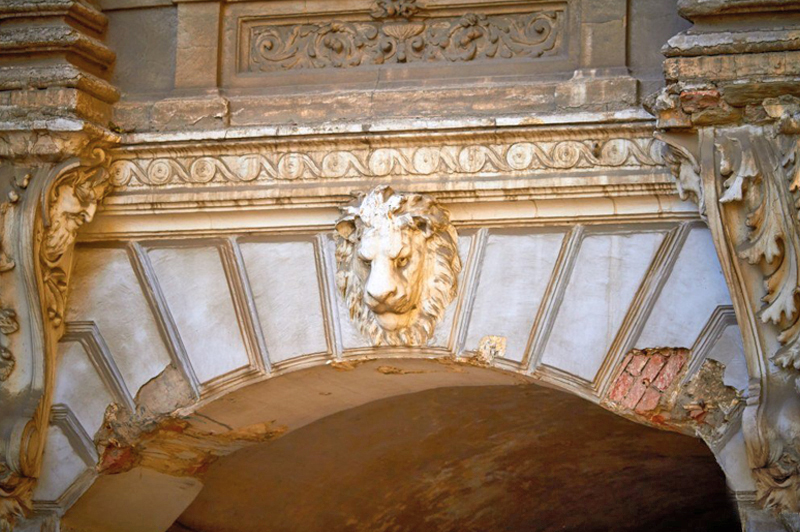 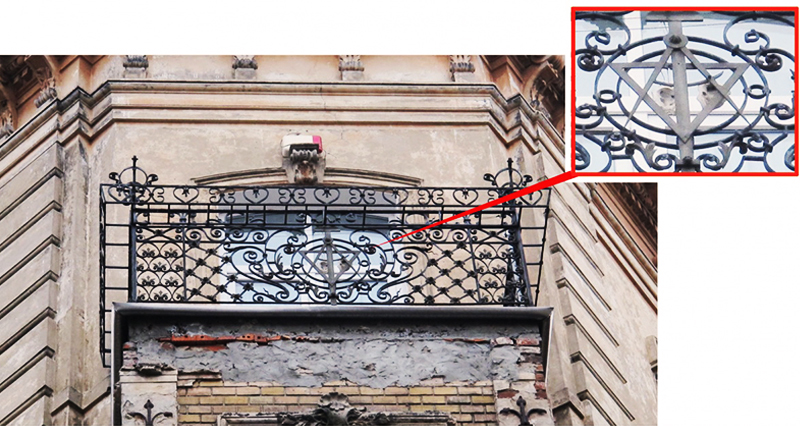 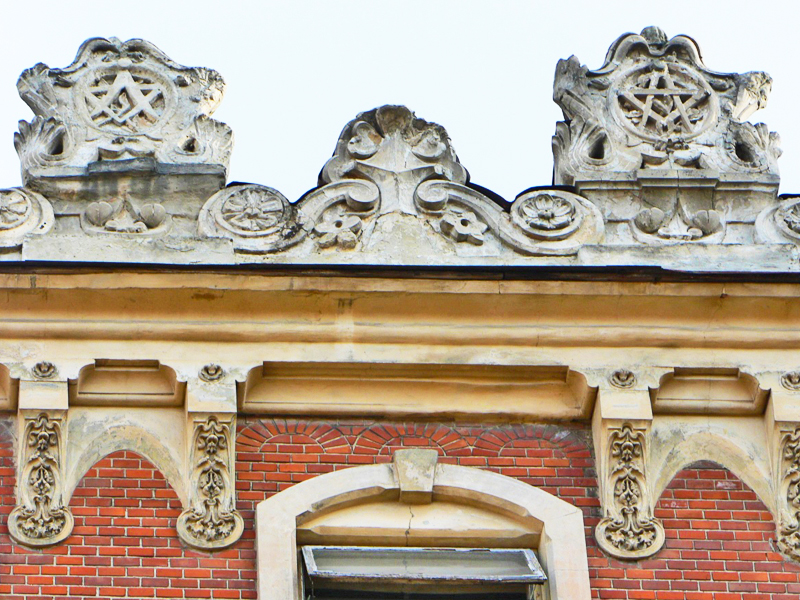 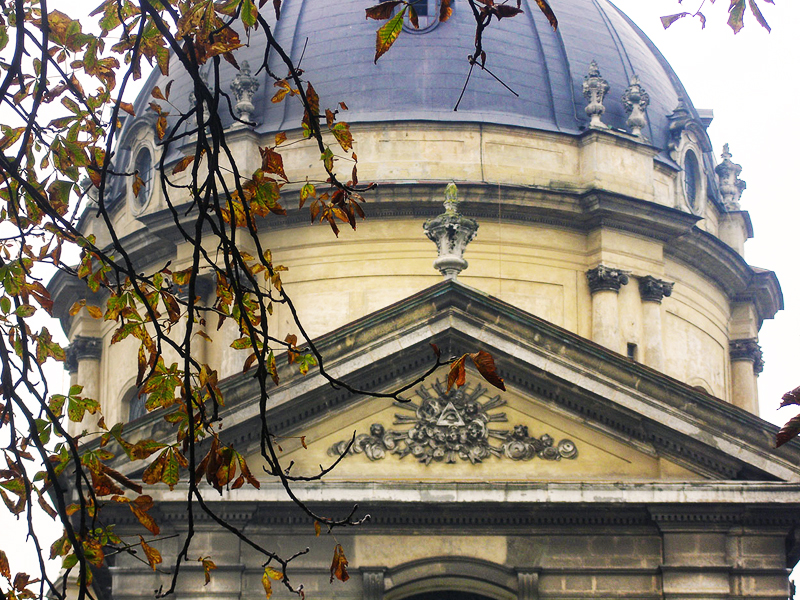 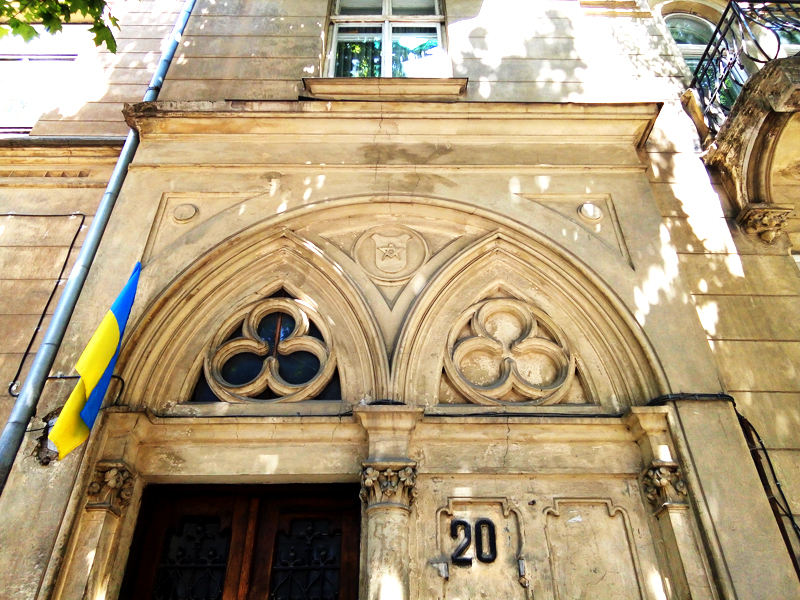 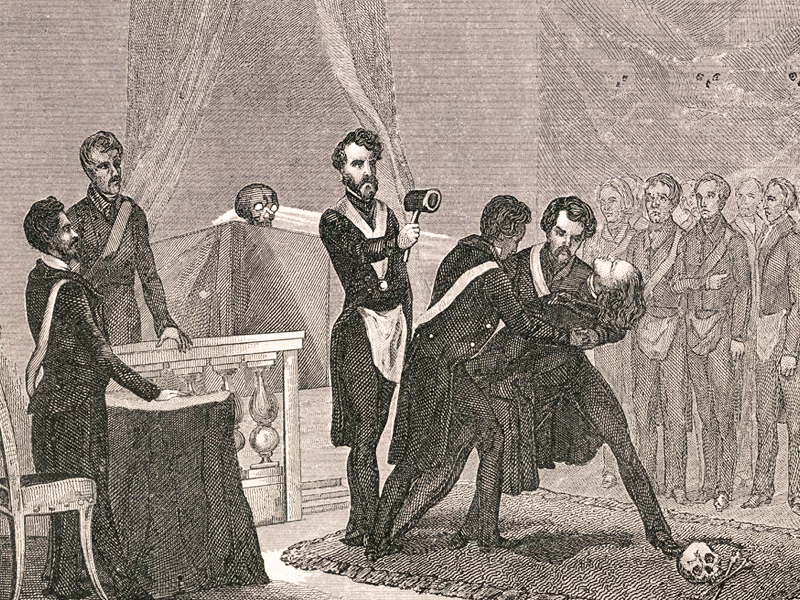 For 3 centuries the most mysterious organization in the world has been stirring the minds and overgrown with myths - "Freemasons".

What secrets are hidden behind their signs?
You will find out what do the symbolic images on the facades want to tell us...
Take a closer look!
We live surrounded by symbols, signs and people initiated into secret societies. But how can we recognize them among us?
You will learn how Freemasonry appeared in Lviv; what Masonic lodges have been operating since the 18th century and who entered there; on which buildings are their symbols and what they mean; which of the famous people was a Freemason, and how their fate is intertwined with Lviv ... Learn About the structure of Masonic lodges, their rituals and purposes. Your private guide will tell you where the truth is and where the myth.

The tour starts from the Opera House, which is located in the Austrian part of the city, and continues in medieval Lviv.
The most beautiful architectural structures of Lviv are embraced by this Masonic mystery.
You will visit temples, palaces and themed institutions, which will reveal to you the secret meaning of symbols and signs!

Lack of information gives rise to fiction!
And during this exciting excursion, "Masonic Lviv", we will slightly open this mysterious door to a world that is unknown to most people on our planet.